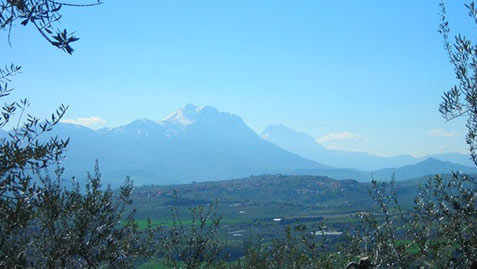 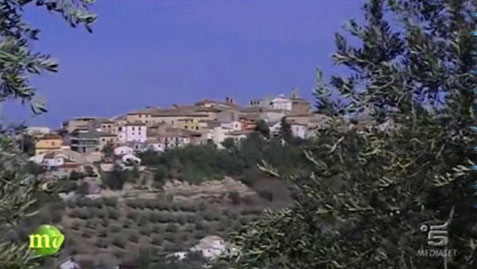 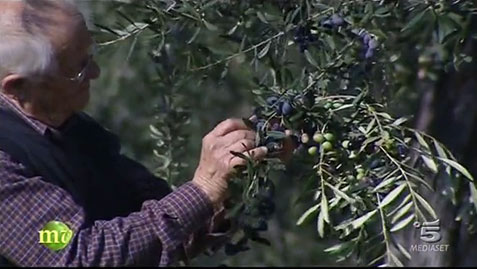 A generous territory, perfect for the production of a sublime oil.

At 236 masl, between the rivers Tavo and Pescara, springs up the current town of Pianella. Nestled as a gem, it lies protected by the crystal-clear Adriatic Sea on one side and the mighty Apennine massif with its highest peak, Gran Sasso, on the other.

Known as Plenilia, Plena “fecund land”, rich in forage and olive trees, was invaded and occupied first by the Romans, then by the Lombardic and the Franks.
In the Old Town you can admire many palaces, built between the 16th and 19th centuries. Today Pianella is city of oil, among the Oil Roads in the Province of Pescara, with a production of 120,000ql. olives.

The olive cultivation in this area dates back to ancient times when Greek colonists planted them on the hills in front of the Adriatic Sea, Gran Sasso and Maiella. The plants grew up thanks to the mild microclimate, brushed by the mountain and sea breezes during the seasons, becoming today the predominant agricultural activity of this territory.

Pianella’s oil is characterized by a very low degree of acidity, a soft and aromatic aftertaste and a significant presence of antioxidant polyphenols.

BORN OF THE BEST CULTIVATIONS

This website uses cookies to improve your experience while you navigate through the website. Out of these, the cookies that are categorized as necessary are stored on your browser as they are essential for the working of basic functionalities of the website. We also use third-party cookies that help us analyze and understand how you use this website. These cookies will be stored in your browser only with your consent. You also have the option to opt-out of these cookies. But opting out of some of these cookies may affect your browsing experience.
Necessary Always Enabled
Necessary cookies are absolutely essential for the website to function properly. This category only includes cookies that ensures basic functionalities and security features of the website. These cookies do not store any personal information.
Non-necessary
Any cookies that may not be particularly necessary for the website to function and is used specifically to collect user personal data via analytics, ads, other embedded contents are termed as non-necessary cookies. It is mandatory to procure user consent prior to running these cookies on your website.
SAVE & ACCEPT